Pickups have become the standard way to amplify acoustic guitars, especially in situations where using an external microphone isn’t a viable option. As a result, many guitars include pickups and onboard electronics as standard equipment. But just like consumer electronics, pickup and preamp design evolves at a rapid pace, while acoustic-guitar innovations are comparatively slower.

Some players find that just as their guitar opens up and matures acoustically, their amplification system has fallen behind the times. Does the pickup in your 20-year-old guitar sound like a rubber band stretched across a cardboard box? Or even worse, when plugging in, do you hear crackling noises and distortion? In this article, we will take a look at the options and limitations.

There are two general reasons for upgrading the electronics in your acoustic guitar: to improve the guitar’s plugged-in sound and to replace malfunctioning equipment. The latter reason is usually obvious—the system doesn’t work at all, emits pops and crackles, or only works intermittently.

It’s a good idea to have a professional repair person assess the situation, but if a replacement is necessary, finding original parts for an older guitar’s electronics can be nearly impossible. Trying to diagnose broken electronic components can be time-consuming, and you could end up paying a repair person as much to troubleshoot the problem as you would to have a new system installed.

But there are also reasons to upgrade a system that still works. Guitar electronics have come a long way since factory-equipped acoustic-electrics became common some 30 years ago. For example, many older systems were passive and had a weak output and thin sound. And some older pickups or preamps don’t sound as good as the latest generation, simply due to improved technology. Or you may want to upgrade or expand a relatively new system if you’ve come across something you like better or if you want to add a second pickup.

Undersaddle pickups have become the most popular, and it’s often possible to replace one model with another without much trouble. But there are a few factors to consider. One is the way the pickup’s lead wire is fed through the bridge. While all undersaddle transducers require the drilling of a small hole through the saddle slot and top, some (such as the L.R. Baggs LB6, EMG AT, and Fishman Acoustic Matrix) are angled 90 degrees to the top, while others (such as the L.R. Baggs Element and Ribbon Transducer, B-Band, D-Tar, and Highlander) need a hole drilled at about a 45-degree angle.

The main concern is to avoid drilling though a top brace, which could structurally compromise your guitar. Most flattop guitars have top braces under the saddle-slot area, so it’s very important to make sure you don’t hit one with the drill bit. Since the saddle slot is usually tilted for compensation, you should try both ends of the slot because one may work better than the other.

For example the bass side of the saddle slot may be closer to an X brace than the treble side, so drilling a hole through the treble side would be the best choice. In extreme cases, brace location may dictate whether or not a 90-degree pickup lead can be used at all. With transducers that need an angled hole through the top, the angle can usually be adjusted so the hole comes out on one side of the top brace.

Pickups that have coaxial cables, such as the D-Tar Timberline, Fishman Sonicore (used in several OEM Fishman systems), and Highlander, also require extra attention. These pickups are often installed in a semicircular groove in the saddle slot, and if you wish to replace one with a flat transducer, the saddle slot will have to be rerouted and possibly plugged and recut to provide a proper fit for the new pickup.

If your guitar has a split saddle, like Lowdens and many Takamines, your pickup replacement options are a bit more limited. However, many manufacturers offer special two-piece or Z-shaped versions of their undersaddle pickups, and two coaxial-cable units can often be combined in series and connected to a single preamp.

View all posts by stripe 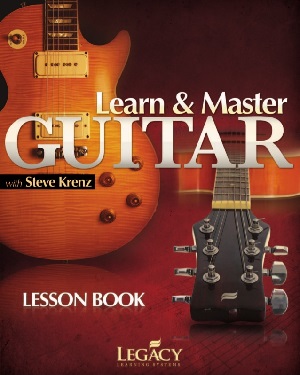 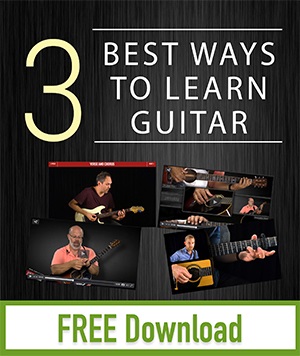 Free Solo Guitar is a blog that covers guitar lessons, music industry news, equipment reviews and more! If you are interested in getting published here, contact us here: info@freesologuitar.com